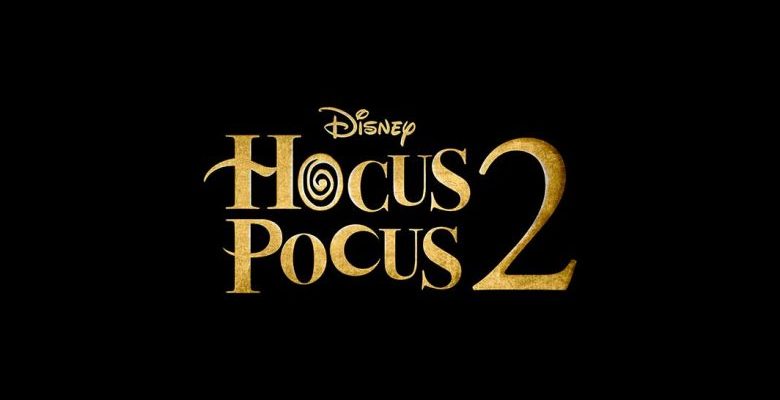 Filming has now officially begun in Rhode Island for the sequel to the 1993 cult classic Hocus Pocus, with Bette Midler, Sarah Jessica Parker and Kathy Najimy returning as the iconic Sanderson Sisters… And thankfully it has been confirmed that it really is going to be a true sequel rather than a re-make, picking up 29 years after the previous film. Although even though they’re filming in Rhode Island, the movie is going to be set back in Salem.

The 3 sisters however are summoned by 3 kids (all teenagers this time) and again they want to exact revenge on the town of Salem, and it’s up to the 3 kids to stop them… Billy Butcherson, Winifred’s old boyfriend is at some point being resurrected again too. So far so good, but also so far very much sounding like a sequel playing awfully close to that remake line!

Whilst the 3 sisters are reprising their roles, they are also being joined by Doug Jones as Billy, but beyond that we see a fresh cast of Whitney Peak, Lilia Buckingham and Belissa Escobedo as the 3 teenagers alongside Ted Lasso, Hannah Waddingham, Tony Hale, Sam Richardson, Juju Brener, Froy Gutierrez, Taylor Paige Henderson and Nina Kitchen. They’re not giving away too much of the plot with telling us all about whom everyone will be playing just yet.

At the helm we will see Anne Fletcher as director who is looking forward to working on this beloved franchise; “I am beyond thrilled to be involved in the sequel to a film that is as beloved as Hocus Pocus. Fans around the world have embraced these characters and have made this film a Halloween tradition whose popularity continues to grow, and how lucky am I to be back at Disney with these three extraordinarily talented ladies in the iconic roles they created, as well as our fabulous new additions to the cast?”

It looks like this will be a Disney+ premiere which will be music to the ears of Disney+ subscribers, although presumably, it will be available as an early release paid for service first. This release is currently slated for Autumn 2022 – hopefully in time for Halloween!